The Regional Comprehensive Economic Partnership (RCEP) is a free trade agreement in the Asia-Pacific region between the ten ASEAN states (i.e. Brunei, Cambodia, Indonesia, Laos, Malaysia, Myanmar, the Philippines, Singapore, Thailand, and Vietnam) and five of their FTA partners—Australia, China, Japan, New Zealand, and South Korea. The 15 member countries account for about 30% of the world's population and GDP, making it the largest trade bloc.[1] It was signed at the Vietnam-hosted virtual ASEAN Summit on 15 November 2020,[2][3] and is expected to take effect within two years, after it has been ratified by the member countries.[4]

The trade pact, which includes a mix of high-income, middle-income, and low-income countries,[5] was conceived at the 2011 ASEAN Summit in Bali,[6] while its negotiations were formally launched during the 2012 ASEAN Summit in Cambodia.[7] 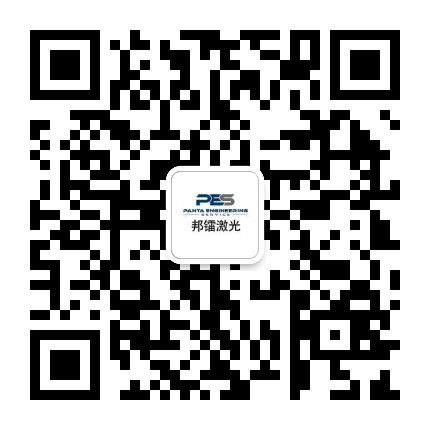